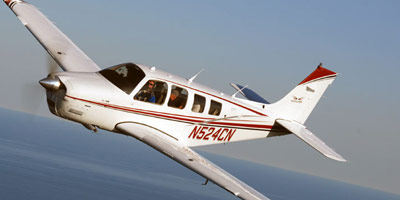 As a member of the American Bonanza Society, you have access to join over 9,900 members around the world in conversation for everything Beechcraft. 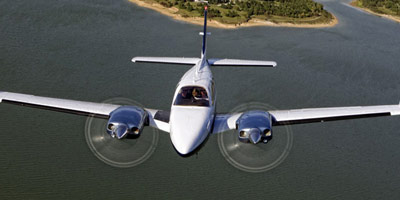 It is a safe bet that most of us rarely climb at best rate of climb speed, except perhaps shortly after takeoff. The “cruise climb” speed listed in the Pilot’s Operating Handbook (POH) for our M35 Bonanza is 120 mph (104 knots) indicated airspeed (IAS) and we used this speed for many years. After reading an article by Lew Gage in the January 1998 ABS Magazine, in which he posits that increasing the cruise climb airspeed over that in the POH produces a similar climb rate while covering more terra firma, I began using this technique. Starting off at 140 mph (122 knots) IAS and full throttle/2500 rpm (cruise climb configuration), I accepted whatever climb rate developed. Then I transitioned to allow the IAS to drop off gradually so as to hold a 300-500 feet/minute climb (essentially, a constant true airspeed climb). Sure enough, the climb rate appeared to be unaffected by the faster speed, while ground speed and forward visibility were improved. This isn’t at all “scientific,” and one may pursue a structured test flight program to prove its merits, but I’ll bet the result will be pretty much the same.